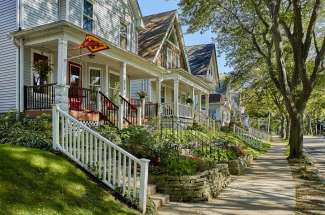 Located directly south of downtown and north of St. Francis, Bay View is not actually a municipality; it is a neighborhood in the city of Milwaukee. Bay View offers a scenic view overlooking the  ... Details 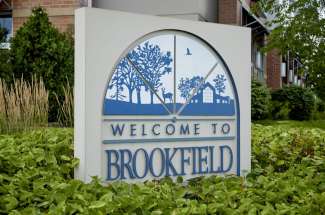 A prosperous municipality west of Milwaukee, Brookfield was originally settled as a farming community with two major railroads running through the center. The old Watertown Plank Road, literally made  ... Details 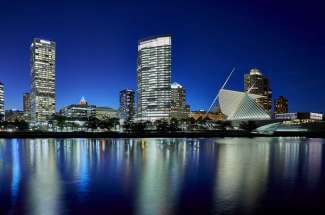 It is perhaps no coincidence Milwaukee’s founders saw great promise on the western shore of Lake Michigan. Travel and commerce by water was already extremely popular in the 1830s, when settlers flowed  ... Details 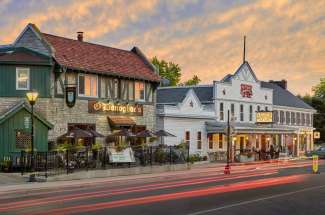 The Village of Elm Grove is actually an offspring of the Town of Brookfield that incorporated in the mid-1950s. One hundred years earlier, a newly laid track of the Milwaukee Road railroad passed  ... Details 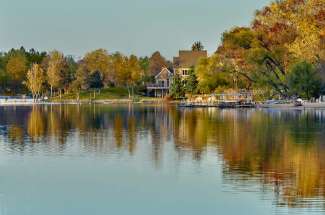 With its large number of lakes, locals commonly refer to the northwestern corner of Waukesha County as "Lake Country." Its many inland lakes include Pewaukee, Nagawicka, Beaver, North, Moose, Pine,  ... Details 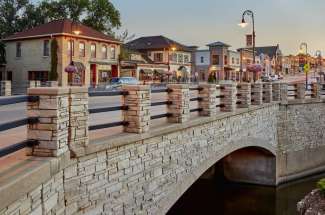 For whatever reason, the origins of the Village of Menomonee Falls remain murky. Named after the Menomonee River and the subsequent waterfall downtown, the first post office of record opened in  ... Details 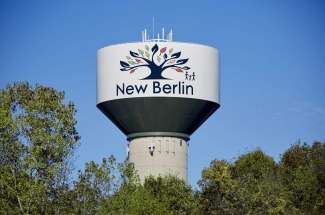 Located southwest of Milwaukee in the southeast part of Waukesha County, New Berlin township settlements date from the early 1830s. Mostly forest at the time, pioneers who settled here cultivated the  ... Details 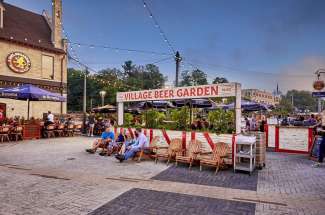 Wauwatosa comes from a Potawatomi Native American word meaning “firefly,” which are known to have inhabited this part of the Menomonee River Valley for centuries. The area’s first settler, Charles  ... Details